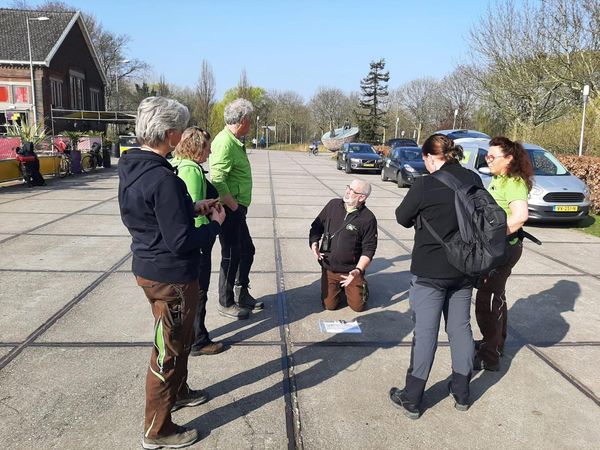 On March 26th,  The SRO (Cooperating Rescue Dog Organizations) has searched with a total number of 27 dogs and 34 handlers and volunteers in the surroundings of the Westerpark in Amsterdam. The search was conducted on both ground as well as in the water.
Oger SARdogs was present with 7 volunteers and 4 dogs.
A woman aged 24 was mising since March 19th.
There was efficient cooperation between the search groups RHWW, RHT-NH, Oger SARdogs (OSD), Delta, Reddingshonden Team Zeeland, the Amsterdam police department and LTOZ.
Initially, the request for the search cam in with RHWW but because of the large number of search-areas they decided to scale-up.

Multiple dogs gave a clear reference on the same spot in the water. It was decided to alarm the police who then found the body of Silvia after which the park was partially secured.

The SRO wishes all family and relatives lots of strenght in dealing with this loss.